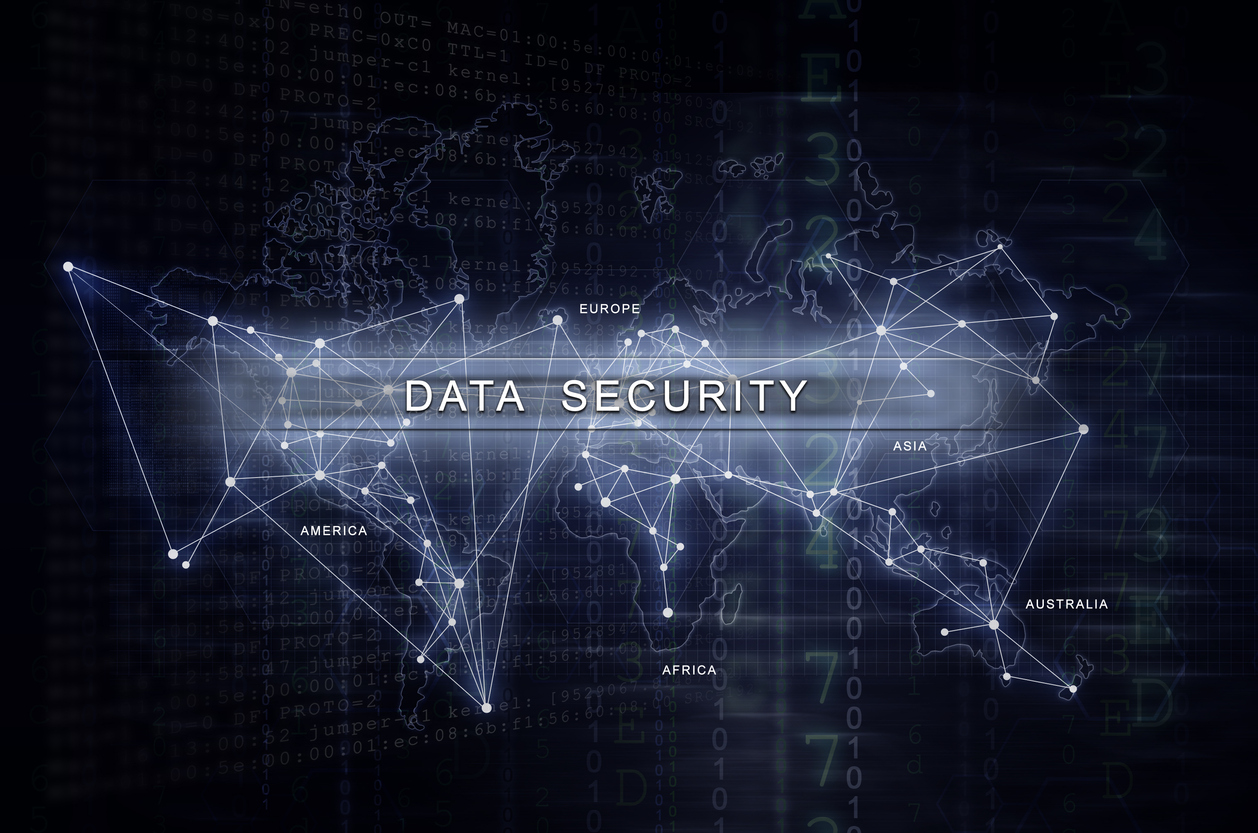 Cybersecurity is a growing issue for businesses across all industries. In just the first half of 2020, over 36 billion records were exposed due to data breaches. No matter how big or small your company is, it’s important to prevent your private information from falling into the wrong hands. One of the best ways to preserve your data—and integrity—is through penetration testing or a pen test. Here’s a closer look at how this test works and the benefits it brings to your business.

What Is Penetration Testing?

Penetration testing measures the effectiveness of a company’s virtual security by safely attacking a system and then exposing vulnerabilities. Imagine testing your home security by attempting to break in—penetration testing follows a similar concept, except it evaluates your IT infrastructure rather than a physical environment. By pinpointing weak elements in your security structure, a pen test can help strengthen your system and protect against threats.

When done correctly, penetration testing brings several benefits to your business, including the following:

The most obvious advantage of pen tests is their ability to expose vulnerable elements of your security system and determine how strong your current defenses are. Not only does this tell you what improvements you need to make, but it also offers guidance on changes you should implement in the workplace. For example, if your employees are unintentionally doing anything that could lead to data breaches (such as leaving computers logged in), penetration testing will let you know.

By exposing potential threats, penetration testing can save money and help ensure your networks are up and running 24/7. Studies show that just an hour of downtime can cost businesses $260,000—moreover, downtime negatively affects the customer experience and takes valuable time away from your business and employees.

Finally, a pen test can promote your company’s credibility. Anyone that works with you, from customers and employees to investors and suppliers, is more likely to trust your business if you’ve properly vetted your security. Penetration testing can also help you meet legal and industry compliance requirements.

How Is Penetration Testing Performed?

Now that you understand the benefits of penetration testing, you might be wondering: how is the test done? A standard pen test involves five stages, which are detailed below.

The first step of penetration testing is reconnaissance or the act of learning as much as possible about your business security. To better understand this stage, let’s go back to the home robbery analogy—before breaking into a home, the thieves might try to gain an understanding of the interior layout. During reconnaissance, the pen test attempts to learn more about the following:

To discover as much as possible about your network, the test might search the web, examine your site or use web crawlers (or bots).

Vulnerability scanning is often included as part of penetration testing. As the name suggests, it involves assessing your computers and network systems for weak points. It can detect vulnerabilities in any of the following areas:

Once the scan is complete, it will produce a report that details potential weaknesses you should be looking out for.

The third stage—gaining access—is what sets a pen test apart from a standard vulnerability scan. While a scan can give you generic information about your business’s weaknesses, penetration testing actually shows you how attackers infiltrate your system.

The most common way to gain access to a network is through exploits. Put simply, an exploit is a piece of code that finds vulnerabilities, then uses them to invade the network. There are three main types of exploits:

Penetration testing can tell you which exploits pose a threat to your company, helping you formulate a more effective strategy.

Once the pen test gains access, the next step is to see how long it can keep it. While maintaining access, an attacker will often do one of the following:

The initial exploit can be used as a launching pad for further exploits. For instance, once an attacker has access, they might expand this by setting up a sniffer (a tool that can intercept network traffic). They can then send this data to whomever they want.

Alternatively, the attacker might choose to cause damage without growing their access. For example, they could set up a Trojan horse virus designed to damage, disrupt or steal data.

The final stage of penetration testing is covering tracks. Essentially, in this stage, the attacker eliminates any signs that may lead to their identity. Here are a few ways an attacker might try to conceal their crimes:

To further complicate things, the attacker might try to leave false evidence or create an intentionally confusing scene. This may involve creating fake accounts, renaming files, and creating false data.

Get a Pen Test Today

If you run a business, it’s essential that you preserve your financial assets and the private data of your clients and employees. By covering every step that an external (or internal) attacker would take to infiltrate your system, penetration testing can help you optimize your security and protect your reputation.

Of course, for effective results, it’s important to conduct a high-quality pen test. At Snowfensive, we’ve helped tons of private and public companies, including Fortune 500 companies and government agencies, improve their security through comprehensive penetration testing. Our test services include the following:

Whether you’re exposed to external attacks or have risks within your staff, you can trust our technology to identify your vulnerabilities and craft an effective strategy to address them. Keep your business safe by contacting us today for a pen test!